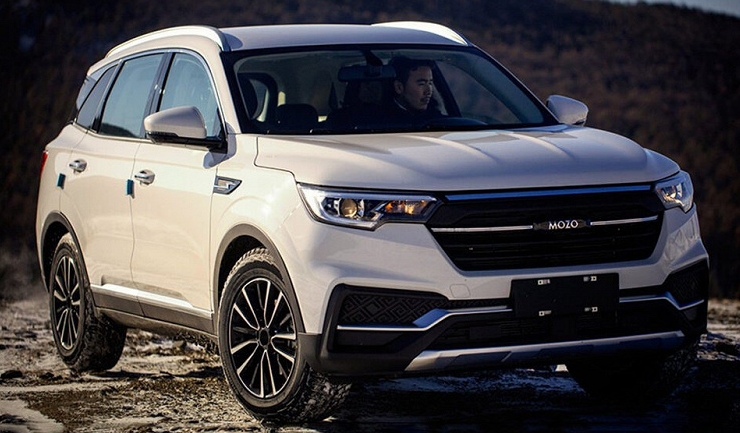 This is a copy of the Chinese Zotye T500

According to Gazeta.Ru with reference to the press service of the Bars Motors company, the first mass-produced car of Mongolian production, the Mozo crossover, will go on sale in November this year. Production will be handled by Bars Motors at a new plant in Ulaanbaatar.

The Mozo crossover, named after the shortened version of the Mongolian phrase “mongol zon olon” ​​(Mongolian people), is a copy of the Chinese Zotye T500, which debuted at the Shanghai Motor Show back in 2017, and differs from it only in brand nameplates.

There are no differences in equipment. The car will receive a 1.5-liter petrol turbo engine with 156 hp, which can work with a five-speed manual gearbox or a six-speed “automatic”.

Prior to the start of production, the car was tested in different climatic conditions of Mongolia, conducting test drives both on asphalt and off-road.

The price has not yet been announced, but the manufacturer promises to make it available to the general population of the Mongolian population.