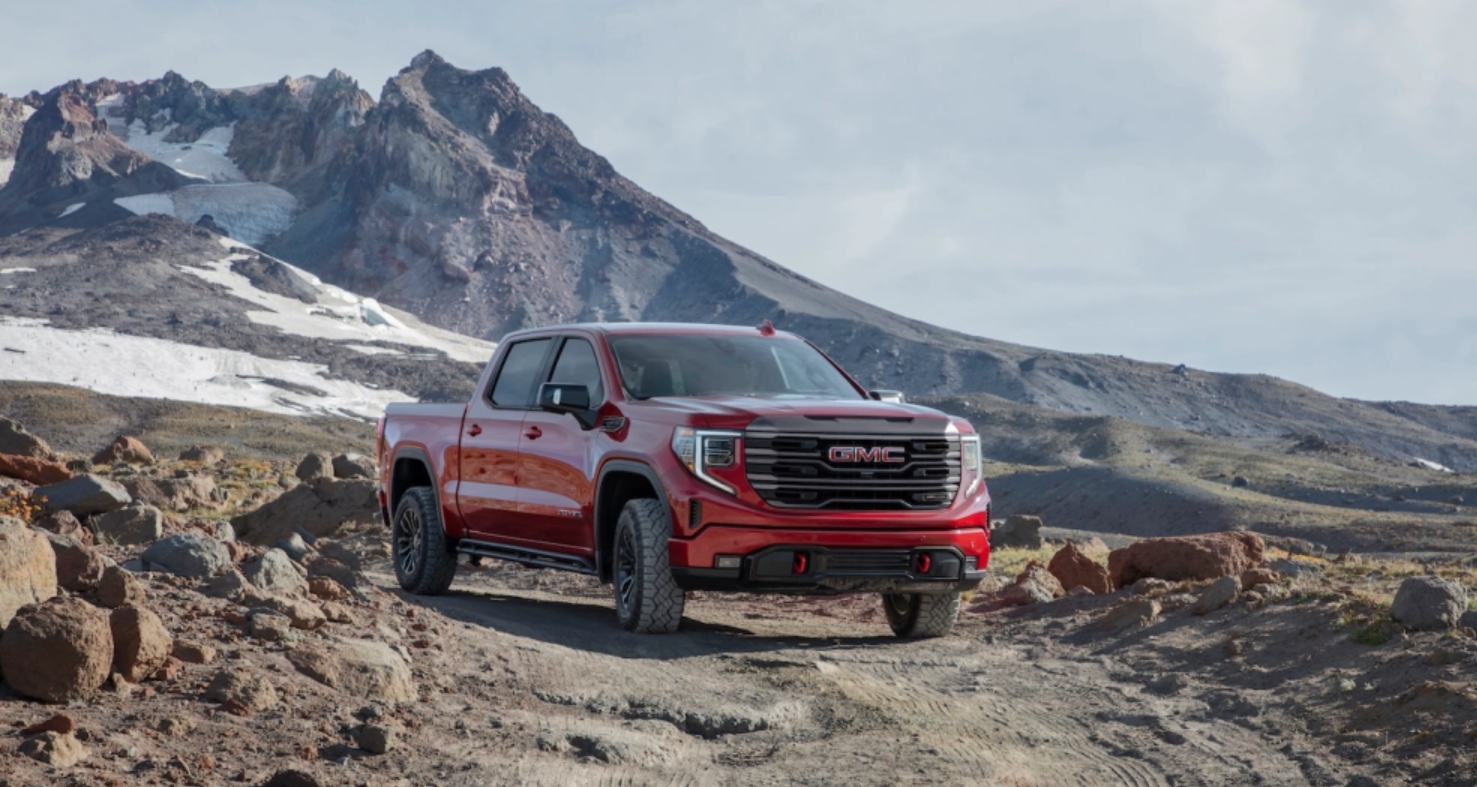 The American company is preparing for the debut of the 2023 mid-size pickup truck, the premiere will take place next week, August 11.

The GMC Canyon is the twin of the Chevrolet Colorado, the third generation of which was introduced by the American concern General Motors at the end of last month. Very soon it will be the turn of the new pickup truck brand GMC. Note that Canyon sales in the United States have been declining over the past few years. Thus, at the end of last year, dealers sold 24,125 units on the domestic market, which is 4.2% less than in the “covid” 2020. And in the first quarter of this year, the result was only 6160 copies (almost 14% less than in the first three months of 2021).

Very soon, on August 11, GMC will introduce the new Canyon, but for now, the company offers fans of the model some fresh shots of the truck. So, we see a prototype of the novelty, hidden behind a camouflage film, as well as a part of the future car without camouflage (on the passenger side). In the second case, the mid-size pickup has an AT4X version and an Edition 1 package.

Judging by the teasers, the GMC Canyon has a massive rectangular radiator grill with a pattern in the form of large U-shaped cells, inside which X-shaped inserts are visible. The novelty has a two-story head optics with thin LED lines and main headlights in the second tier.

In addition, the car shown in the “cropped” photo has an additional light bar on the front bumper. The new item in the AT4X version also has the same decor as the Chevrolet Colorado ZR2 with the Desert Boss package. In addition, such a car has increased ground clearance, a wider track and 33-inch off-road tires.

Information about the interior of the future GMC Canyon is not yet available. Probably, he will largely repeat the interior of the new Colorado. So we should expect an eight-inch virtual “tidy”, as well as an infotainment system touch screen located in the center of the front panel (touchscreen diagonal – 11.3 inches). The Chevrolet pickup truck can display images from external cameras (one of them is located under the bottom).

Most likely, the “brothers” will share the “stuffing”. In this case, the new GMC Canyon will receive a 2.7-liter petrol “turbo-four”, its maximum power varies depending on the version. It can be equal to either 240 or 314 hp, while the maximum torque in accordance with the performance will be 351, 529 or 583 Nm. All options are paired with an uncontested eight-speed hydromechanical “automatic”. Drive – full or rear.

GMC dealers in the States will begin accepting applications for the novelty after the launch of the model. The prices in the company will be declassified later. Judging by the official website of the brand, the current Canyon pickup in the US market is offered for at least $26,800.

Opinion of the new KIA Sportage

Why are the brakes failing?