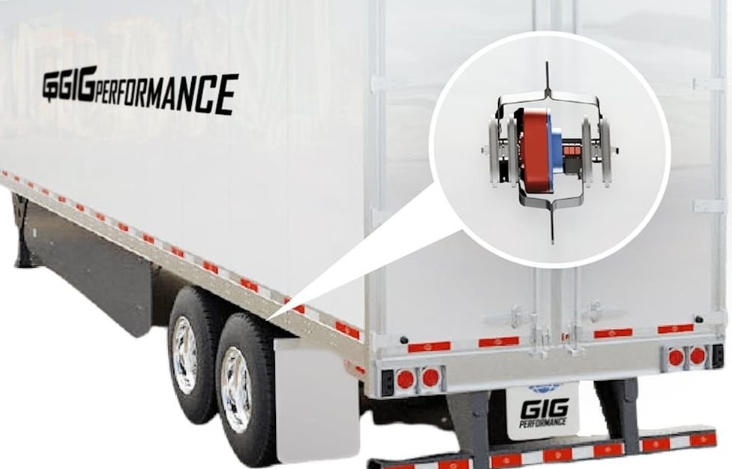 At the SEMA show, not only cars and unusual tuning projects were presented, but also amazing inventions.

One of them was the innovative development of the company Gig Performance, which came up with the Roadkil 5000 suspension element, which converts road vibration into electrical energy, increasing the range of electric vehicles. “What we have done will revolutionize the way we store energy in cars,” said its CEO Brandon Barkdall. “Our product helps electric vehicles charge on the go so you can stay on the road for as long as possible. After all, limited mileage is the main obstacle to the introduction of electric vehicles. We are happy to help solve this problem with our technology.”

The patented technology is expected to be easy to install and can act as a dynamic suspension element both on- and off-road. “It’s a complex system and quite a complicated process,” says Craig Kod, CTO of the company. “He was one of the greatest decisions of my career.” Since the product will be unveiled for the first time at SEMA and patents are still pending, Gig Performance has not disclosed how it works. But physics, and in particular the law of conservation of energy, teaches us that energy does not appear out of nowhere and does not disappear without a trace, but only passes from one form to another. It turns out that vibrations and shocks from bumps in the road, that is, kinetic energy, will go to the battery, where it will be stored in the form of an electric one, which means that an additional battery is not required, and the increase in car weight will be negligible.

The photos show the new system being installed on an 18-wheeler, where it should prove to be most effective, although the Gig Performance product may soon appear on conventional electric vehicles such as the Tesla Model 3 or Hyundai Ioniq 5.