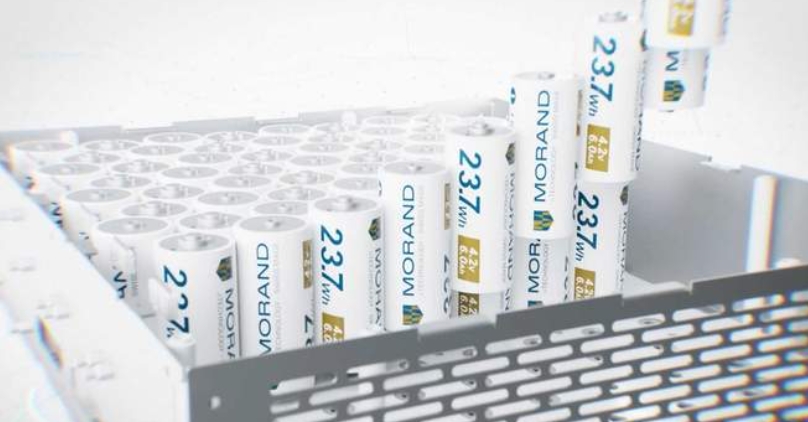 This battery is very promising, but it is still very far from entering the market. These are experimental samples.

The dream of any electric car driver is to be able to charge the battery in a few seconds. This dream, cherished and fed by several promising “fast-charging” announcements made in recent years, still seems far from the reality of production cars, even if charging times are already much shorter than in the past.

Today, Swiss startup Morand promises that its eTechnology battery can charge up to 80% in just 72 seconds. A full charge takes just over two minutes. Tests carried out on a prototype battery with a capacity of 7.2 kW / h showed that even charging to 98% (900 A / 360 kW) takes only 120 seconds.

This energy storage system, which Morand describes as “revolutionary,” uses a system made up of HUC cells capable of over 50,000 charge and discharge cycles during testing and has already approached 70,000 cycles.

One of the other benefits cited by the young Swiss company is that it uses less critical raw materials like lithium and cobalt. The Morand eTechnology battery uses a small amount of lithium, but predominantly aluminum, graphene and carbon.

However, it may be some time before you see these batteries in cars, as well as drones, e-bikes, electric scooters, tractors and locomotives. Morand did design and develop this eTechnology battery, but it is still looking for investors and partners to commercialize products that would cost the same as lithium-ion batteries.