How to jump start a car? How to make a battery jumper 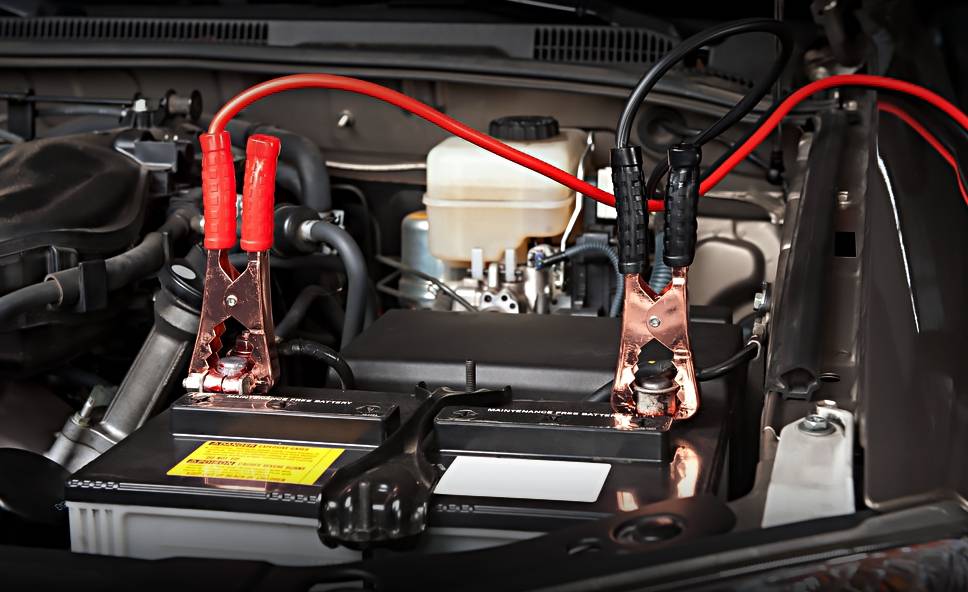 If the battery is discharged below a certain threshold, the starter motor has no power to start the combustion engine. Despite this, it may have enough power to activate the radio or climate control and to turn on the instrument panel. One solution until the battery can be replaced is to use a portable charger or to make a connection to another vehicle’s battery, i.e. a jumper.

It is advisable to wear rubber gloves and avoid contact with materials that transmit electricity (especially metals and liquids). The unloaded car’s transmission should be in neutral if it’s manual and in P (park) if it’s automatic. If a jumper is made, make sure that the two vehicles are not touching each other, as this could cause a short circuit (with the danger this poses to our safety).

The useful life of a 12-volt battery for a car depends on many factors: the model, the manufacturer, the climate to which it is exposed and the intensity of use that is given to it. Usually they are between 3 and 6 years. Some brands consider it a wear item and their legal guarantees do not cover its replacement, as would happen with tires or brake pads. Its maintenance during the winter is essential.